Archive: How to configure a repeated announcement within a call queue without position or waiting time announcement 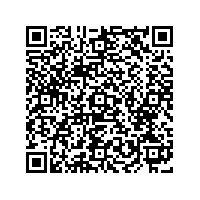